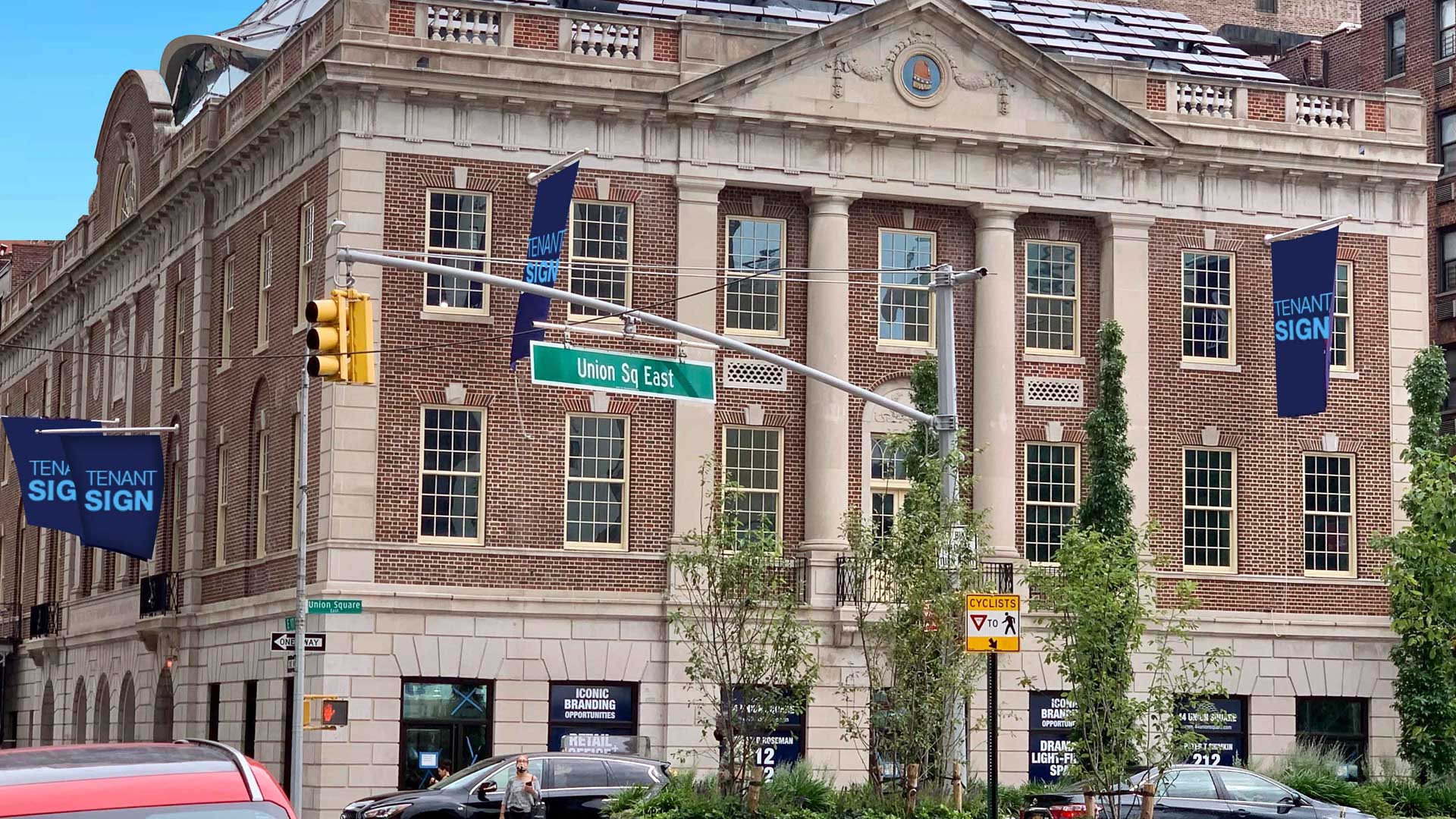 Union Square is known around the world for its shops and events. Locals love to go there and it is a must-visit for tourists. A big part of what makes Union Square special is the diversity of its commerce and the fantastic entertainment available. The National Landmark provides a lovely respite in the middle of Manhattan. So let’s check out 8 things you don’t know about Union Square, or at least we’re pretty sure you don’t know.

In the last decades of the 1800s, Union Square was NYC’s main theater district. During those years Union Square was home to the Union Square Theatre and the Academy of Music. The area was so well known that actors would gather there hoping for an opportunity to gain a role.

Union Square has always been a place where people have gathered to express themselves. It has been home to many rallies and demonstrations throughout the years. In 1882, workers took unpaid time from work to march from City Hall to Union Square. More than 10,000 people gathered for speeches, concerts, and a picnic.

At the behest of the Central Labor Union, a Labor Day began to be recognized and celebrated across the nation. This movement was so important that May Day rallies are still held in the area every year.

Tammany Hall played a major role in the politics of both NYC and the state of New York. It was a democratic political organization that was founded in opposition to Federalists. It was once run by corrupt Boss Tweed.

While it doesn’t look as it once did, Tammany Hall is still there. You can still see the Tammany Hall motto inscribed on the exterior as well as the Tammany Society seal. The building now belongs to the New York Film Academy.

Union Square was Demolished in the 1920s

Union Square Park had to be demolished to build the subway. Since this had to be done, they also took the opportunity to make many small alterations to the park including better paths and a new pavilion. Tammany Hall donated the Flagstaff in 1930. It was created by Anthony de Francisci to commemorate the signing of the Declaration of Independence.

Union Square Greenmarket has been providing farm to table options for New Yorkers for almost 50 years. It stands in the footprint of what was once a flower market in the 1870s. It has grown from seven farmers to more than 100 farmers and producers that have goods available there year round. It is one of the largest farmer’s markets in the country and the oldest in NYC, and one of the 8 things you don’t know about Union Square.

Funeral Processions and a Graveyard

Before it was a park, and long before it was a National Historical site, it was a potter’s field. Potter’s fields were places to bury the poor, the unknown, and strangers. Named Union Square in 1811 and formally made a public space in 1831, the park also has connections to famous funeral processions. Both the funeral procession of  Abraham Lincoln and Andrew Jackson went through Union Square.

Union Square is just full of history! From the James Fountain prompting the temperance movement to the trees memorializing the Armenian Genocide, you can find tons of history there. As you walk along Union Square, you will find plaques that record significant historical events.

Visiting Union Square is a beautiful way to spend any afternoon. When you are finished taking in the amazing sights at Union Square, cap off your day with a great meal or fantastic drink at The Winslow.

Winslow Gin Club in May
Next Post: June’s Gin Clubs »